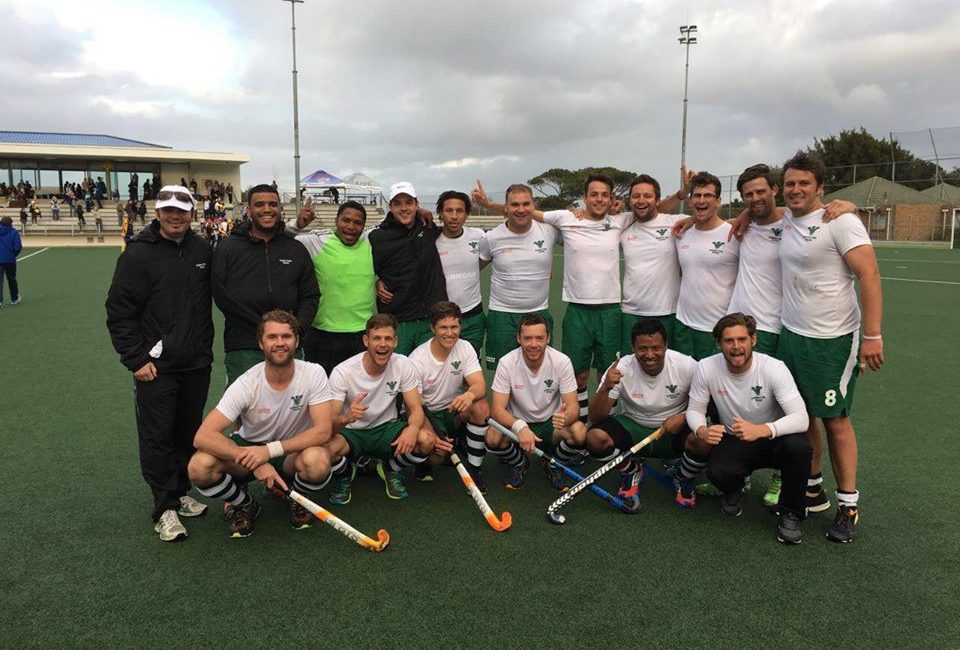 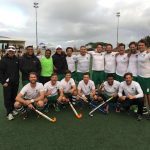 The Southern Cape men’s hockey team traveled to Cape Town to take part in the annual South African Country Districts hockey tournament from the 9th-16th July. The tournament took place at Bishops and was hosted by Western Province for the first time in the tournaments history. Southern Gauteng, Northerns (A and B), Eastern Gauteng, Limpopo, Mpumulanga, KZN Inland (A and B), KZN Coastals, Western Province (A and B) and Southern Cape took part in the week long tournament. Great hockey was played throughout the week and the competition seems to be getting tougher every year!

The first game was against a formidable Southern Gauteng side which ended 1-0 in favour of the Southern Cape.

Day 2 saw them play against KZN Coastals and the team started to gel nicely and came out with a 4-1 win.

Day 4 saw them beat Northerns Daisies 9-0 and hence securing them top spot in the pool.

They then played Northerns A in the semi final and eventually came out winners with a cagey 2-0 result.

The final played on the Friday afternoon was against Mpumalanga and was a true test of character – it was 1-1 after full time which meant the winner would be determined by the 8 second shootout. The Southern Cape goal keeper, Mechake Fanelo, was in outstanding form and the Southern Cape were crowned winners with a 4-1 win. The goal of the tournament was scored by Ben Buys in the shootout with an incredible over the shoulder shot.

The Southern Cape side has now been in 15 finals in a row and won 11 of them. They have won 8 out of the last 9 finals. A truly remarkable statistic!

Southern Cape had good representation in the South African Country Districts side with the following players being selected:

They also came away with some Individual awards:

Ben Buys – Goal of the tournament

A huge thank you must go out to our sponsors  – without them none of this would have been possible. The success is as much theirs as it ours. 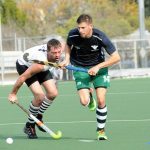 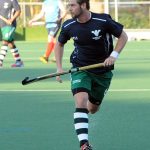 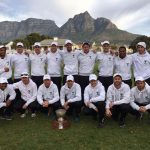 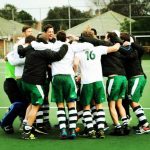